In 2011, a Belgian college student ate pasta for lunch, like he had every afternoon that week, and died 10 hours later. The pasta he ate was made 5 days earlier and had been left unrefrigerated.

The NCBI published a study on the young man’s case which explains the strange nature of his death. On testing the food sample, they found Bacillus cereus, a bacteria that is known for causing toxic food poisoning-like symptoms associated with eating food that’s been sitting at room temperature for too long. A popular YouTuber recently covered this tragic story that went viral and made many of us think twice about eating our leftovers.

On this World Food Day, while the focus is on achieving #ZeroHunger, it is also important to ensure the food we make at home is safe. Each of us has been prone to contracting foodborne diseases simply by consuming contaminated food, be it from the street or from our kitchen.

Consumption of safe food eliminates health risks and brings us one step closer to solving the world hunger problem. We, at home, can incorporate simple changes to ensure proper utilization and consumption of food that is produced to reduce wastage and improve the health of one person at a time— 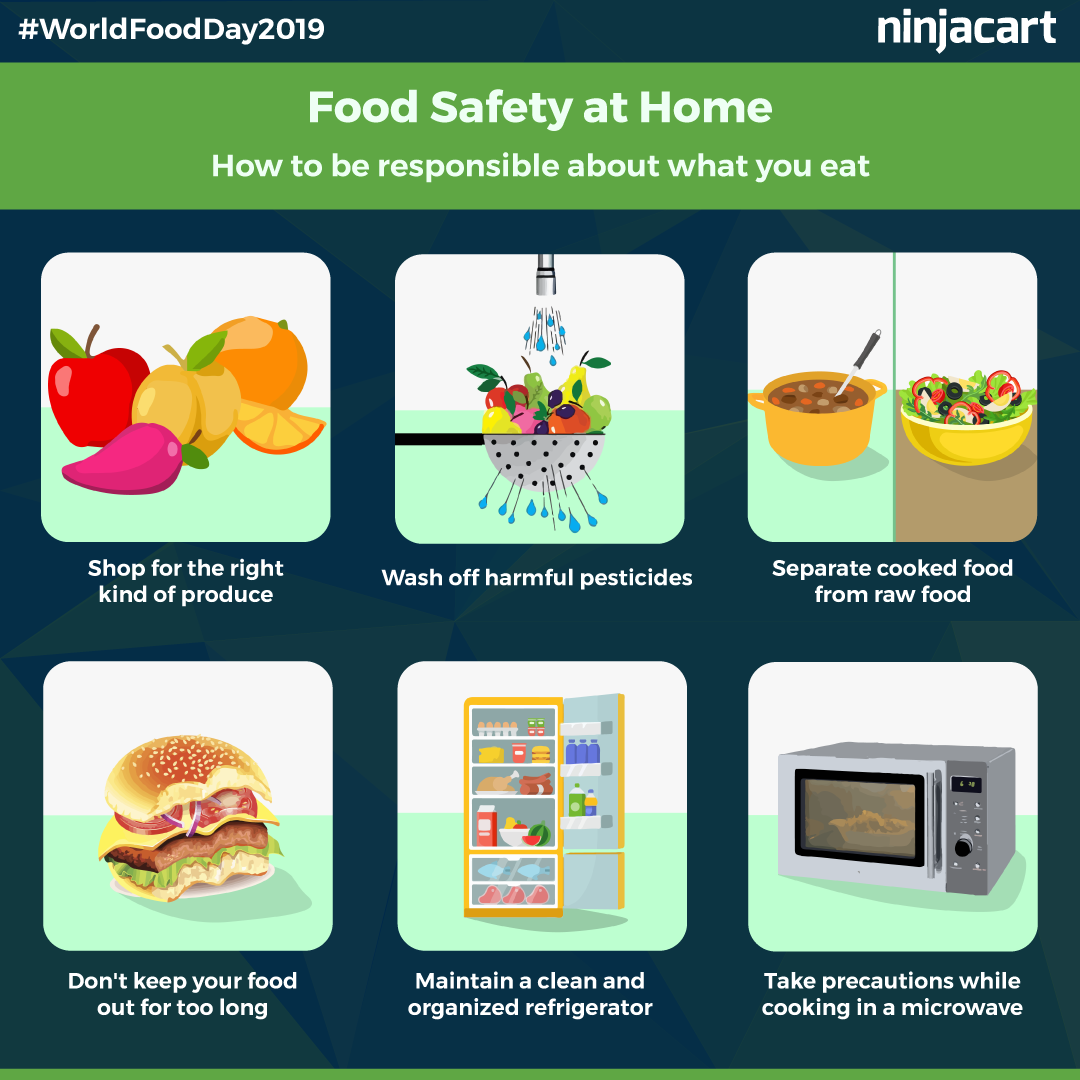