Diabetes is a rapidly growing disease that affects 463 million people across the world. It is a condition due to which the pancreas cannot produce insulin or cannot make good use of the insulin it produces. The disease can be chronic, progressive, sometimes fatal and devastating for the person and his or her family.

World Diabetes Day is marked every year on 14th November and according to the International Diabetes Federation, the theme for this year’s World Diabetes Day is Family and Diabetes. The goal is to raise awareness on the impact of diabetes on families and to promote the role of the family in the management, care, prevention, and education of the disease.

There are three main types of Diabetes - Type 1, Type 2, and Gestational Diabetes. Here are some staggering facts from around the world that are put together by the International Diabetes Federation – 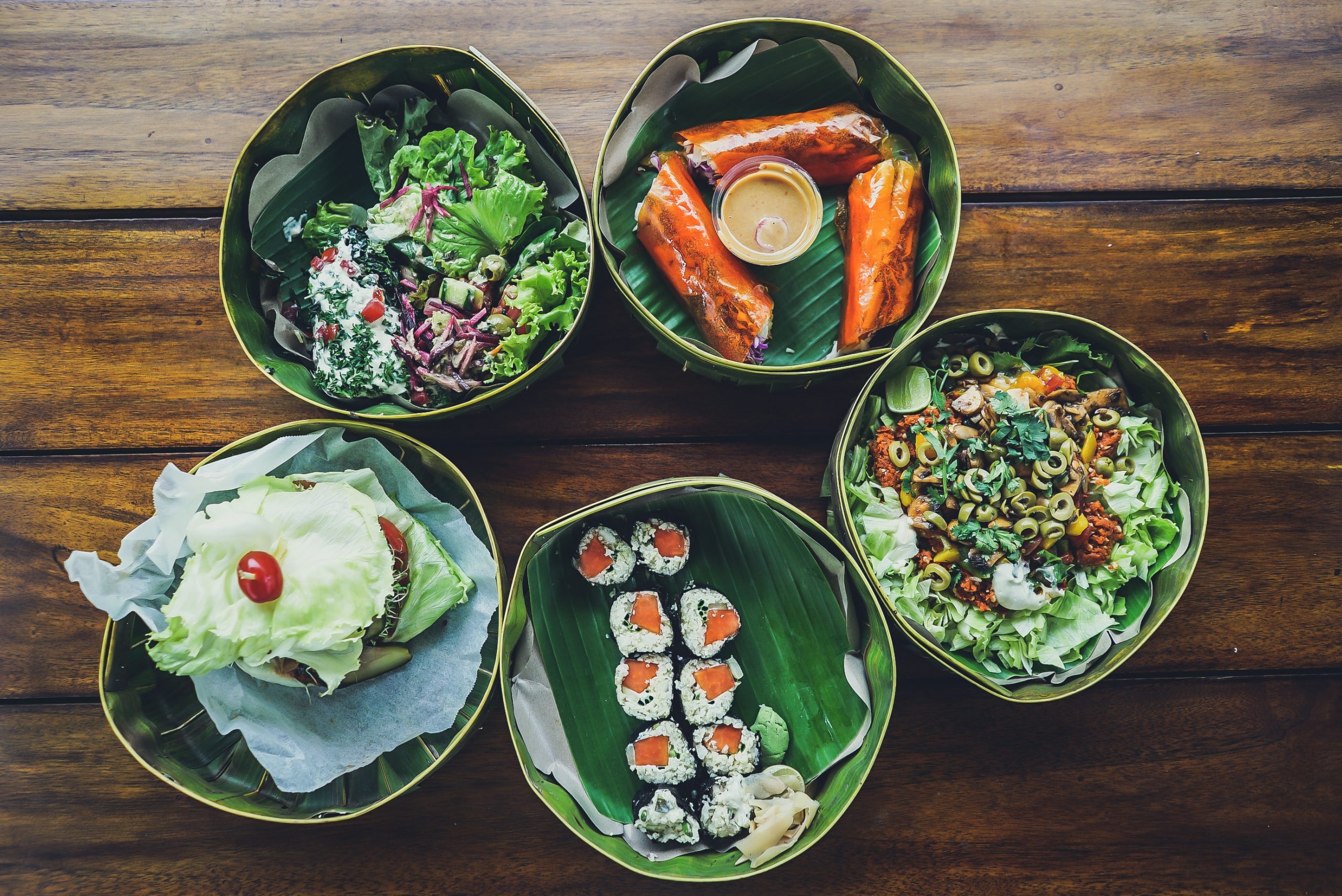 It’s alarming that 4 out of 5 parents have trouble spotting the warning signs of diabetes and over 50% of Type 2 diabetes is preventable. This goes to say that certain risk factors and complications can be prevented and managed with a healthy diet, regular physical activity, and medication.