The COVID-19 outbreak and the subsequent lockdowns wreaked havoc on global supply chains. Fear and paranoia had taken over the world, and the worst of its brunt was being faced by the underprivileged among us. Food prices had soared, thanks to overbuying and hoarding. There was suddenly a demand-supply mismatch and the market had reacted to it. The problem was not only economical, it was also about access. Millions of people were facing the risk of starvation.

When we had taken up the initiative of supplying fruits and vegetables to apartments (Read about it here), we saw another section of society that needed attention. Slum-dwellers, Orphanages, Old-age homes, and Labour camps were in dire need of help. This section of the population depended on others for income and led a hand-to-mouth existence. The higher prices and loss of income were a two-pronged assault.

On this day, 2 years ago, Ninjacart CEO & Co-founder Thirukumaran Nagarajan made this tweet.

A week ago, Ninjacart made the decision to supply fresh fruits and vegetables to the affected underprivileged populace at highly subsidized rates. We sought the help of NGOs which threw their support behind us. In Bangalore, volunteer groups like Y’s Men International Club, The Lifeline Foundation, Rotary club and other welfare groups partnered with us to supply Fruits & Vegetables, rations and home-cooked meals to those in need through their volunteer network. The following groups went above and beyond to help the affected people: 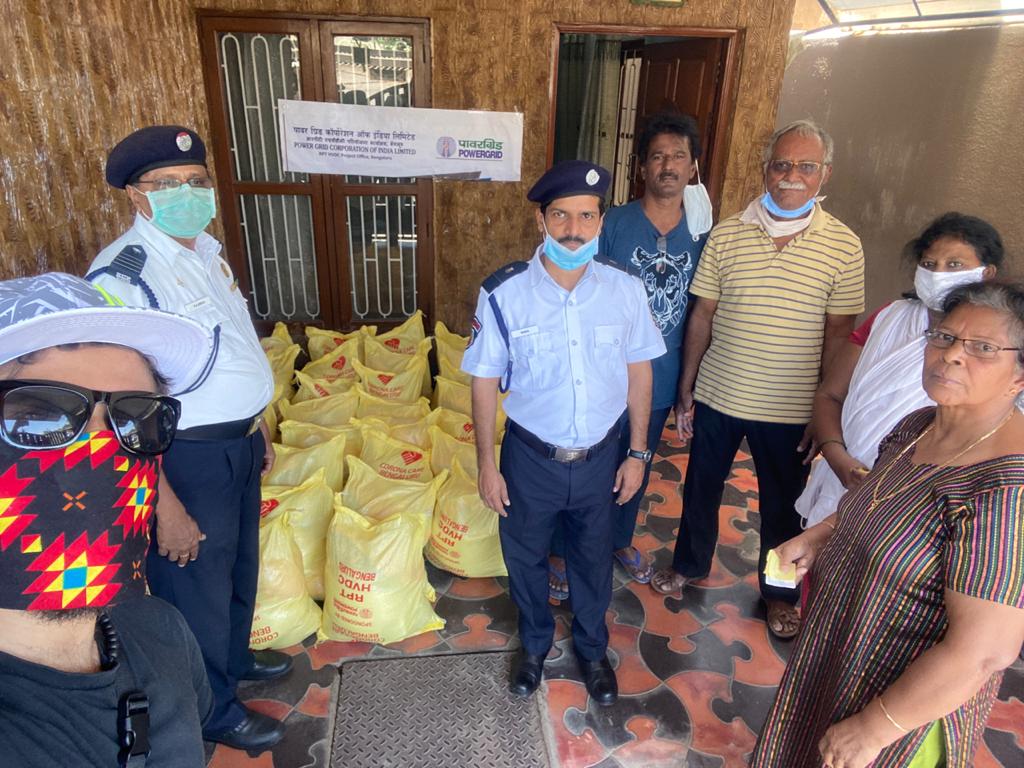 Ninjacart executives worked tirelessly to ensure all demand was fulfilled on time. Soon the news of the initiative spread and we started partnering with more NGOs in Chennai, and Hyderabad who helped us in the distribution of the vegetables to different places like slums, labour camps, community kitchens, orphanages and old age homes in the respective cities. 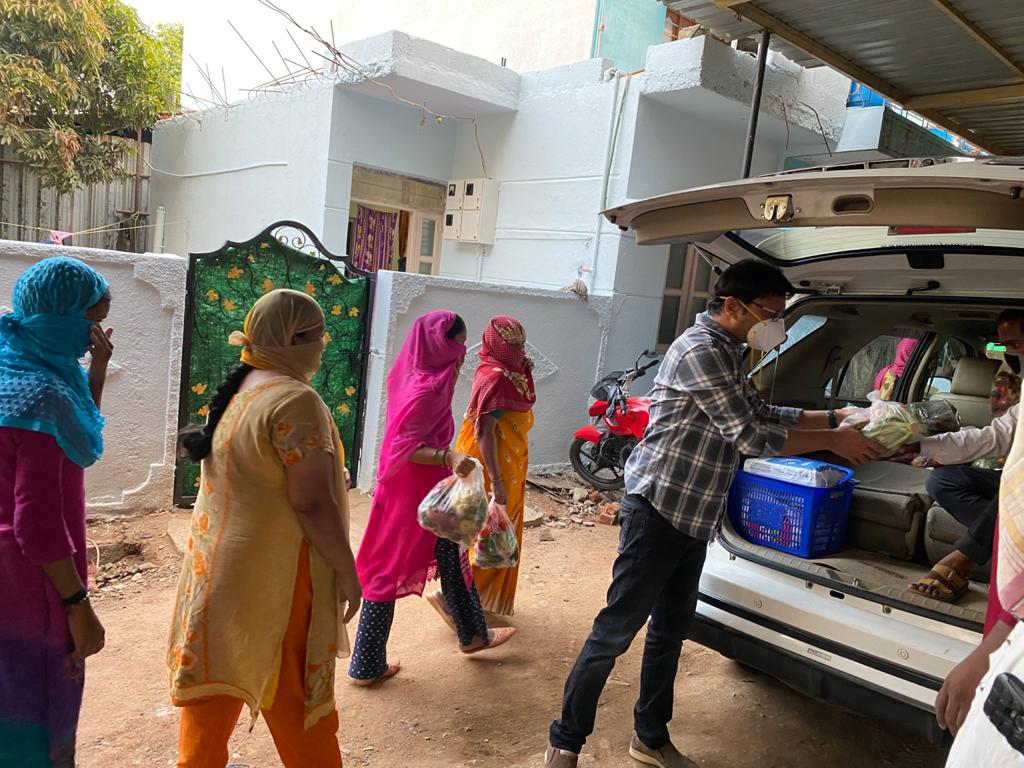 At times of great collective trial, it’s the community’s efforts that change society for the good. Being frontline workers, our on-ground executives had to show up every day as they faced an unprecedented health crisis. With the deadly virus always on the heels, it took a whole lot of courage, will and good conscience to show up every day! We thank, in no small measure, the brave volunteers and officials who supported us at every turn to ensure quality food for thousands of underprivileged people.

Here’s to all Covid Warriors!