This blog is a one-stop knowledge point for Microservices architecture, in general, and introduces Ninjacart’s microservices platform in particular.

In a system where services are developed in a monolithic architecture, they are interdependent and hence seek the need to be designed, developed, tested and deployed, together, at the same time. Also, the tech stack for such services has to be the same. Thus, when the number of services increases over a period of time, it becomes complex to manage and maintain.

To solve these basic issues, a system of services can be converted to a Microservices architecture, where each service is developed separately by a dedicated team and deployed with its own release cycle.  There are many benefits of this approach of separating the back-end logic into multiple microservices, but there are challenges as well that this approach needs to be wary of. The next section discusses the same. 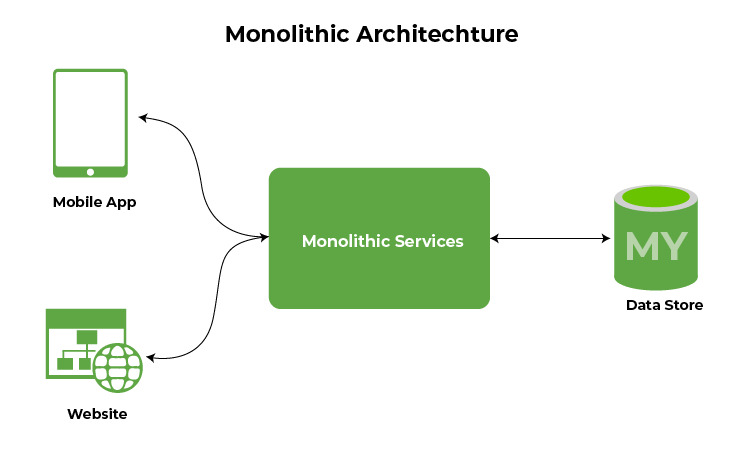 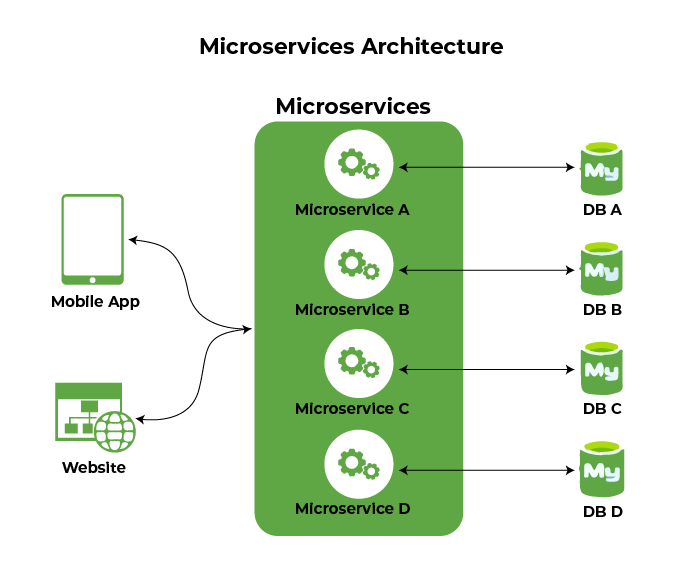 Benefits & Challenges of a Microservices Architecture 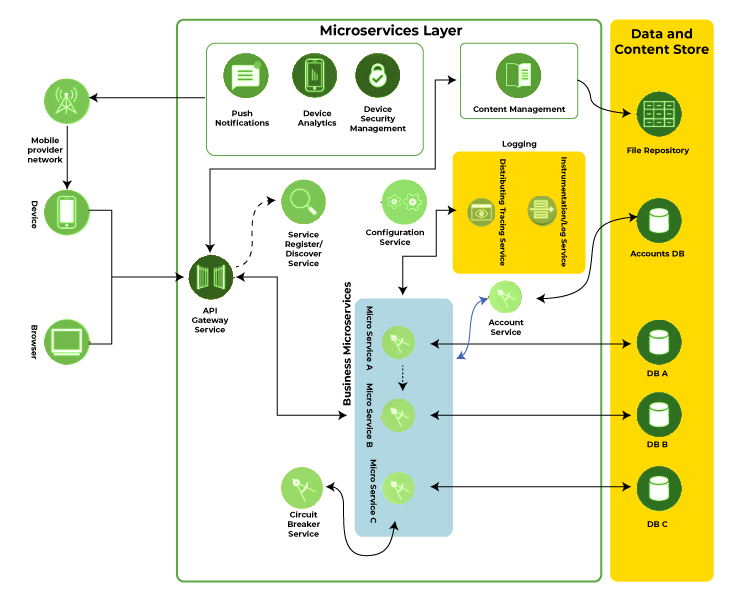 The following services form an integral part of a microservices system: 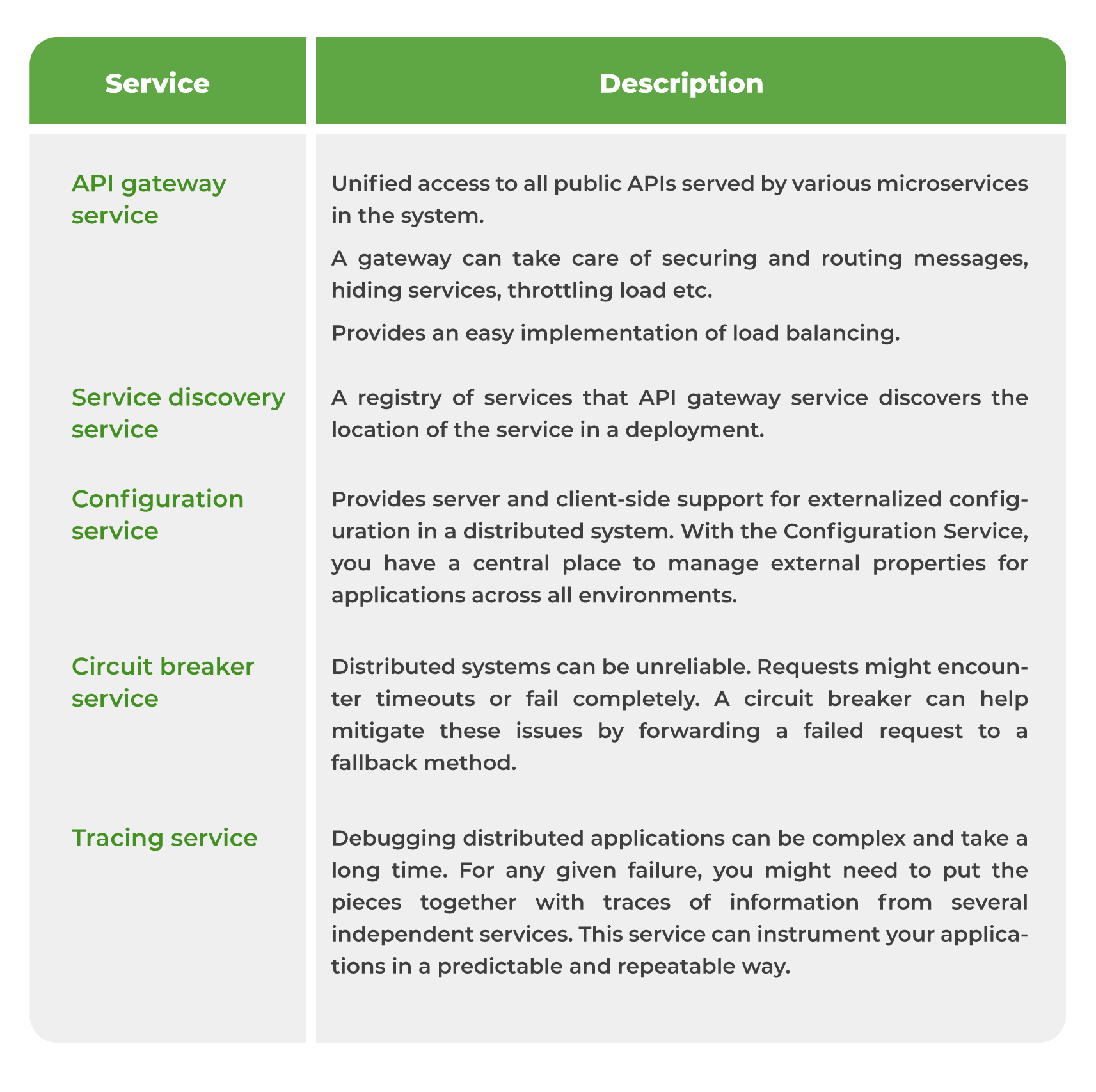 The following diagram depicts the architecture for the Traders App implementation: 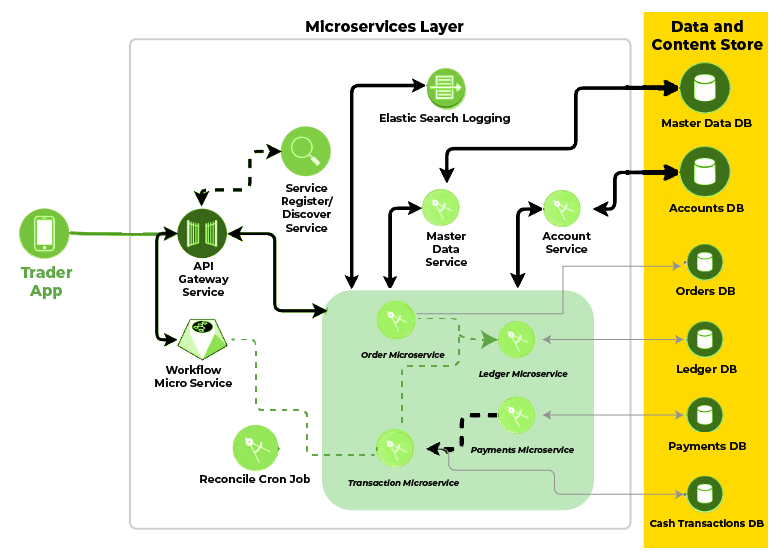 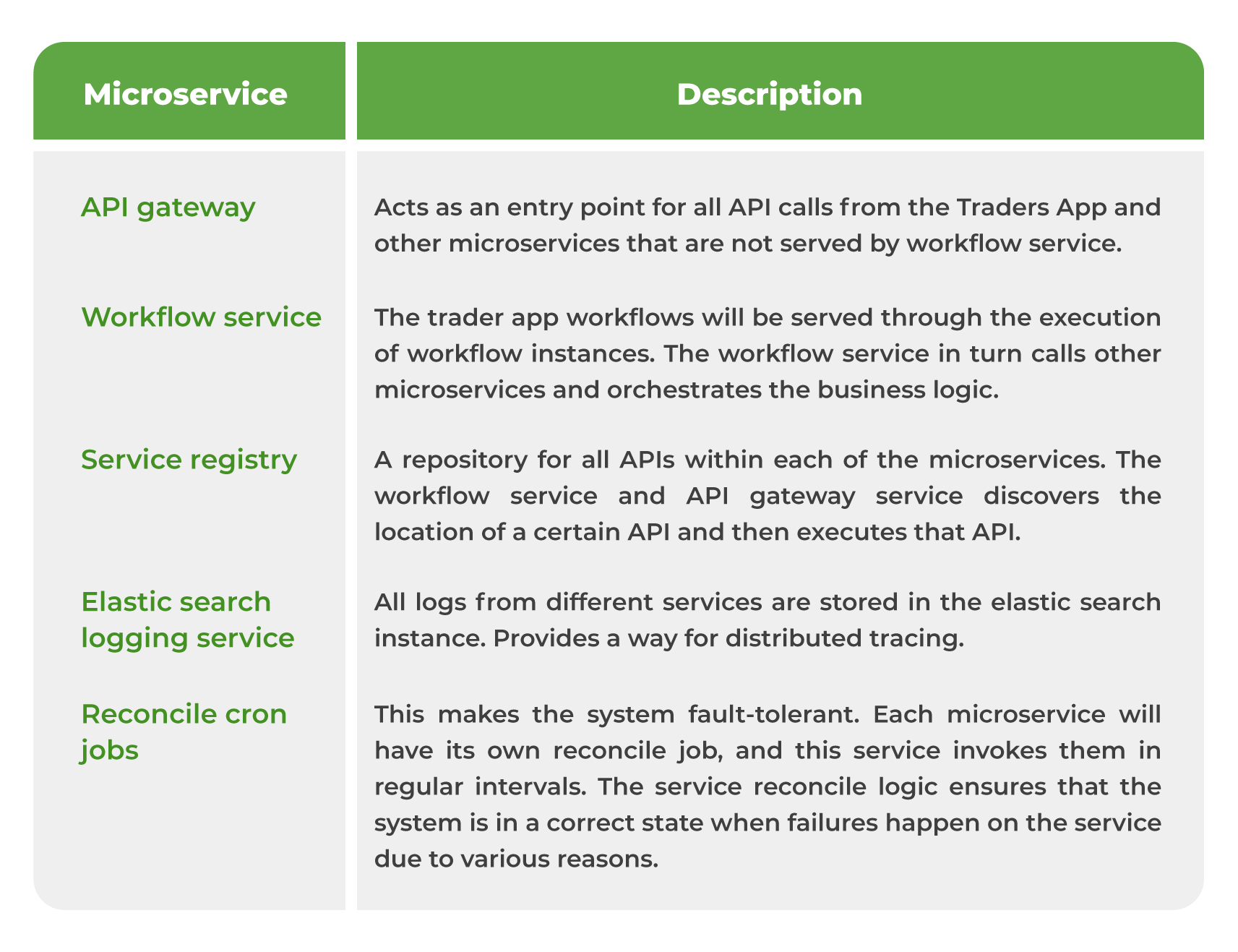 The entry point for all actors (users, support, services) is the API Gateway. API Gateway has the intelligence to route a certain API call to the right instance of the service that implements it; a.k.a. the right microservice, the right API and the right server with authentication.

The following diagram shows, how the call to ledger API gets routed: 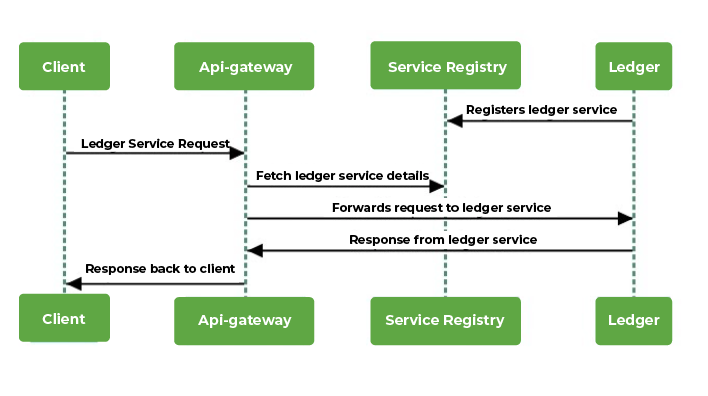